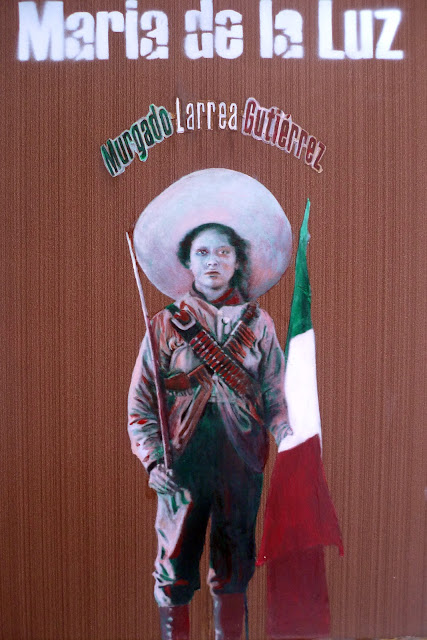 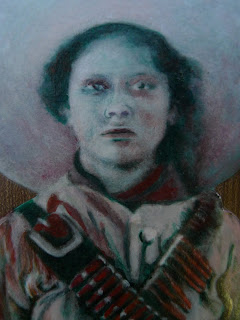 5 New Street
Edinburgh, City of Edinburgh EH8 8BH
from August 9 - September 9th
Portraits by 200 artists made  in response to the brutal rape and murder of thousands of women in the Mexican town of Ciudad Juarez and, more generally, to gender violence across the globe. The project utilises portraiture by a critical mass of 200.
Posted by Sarah Sparkes at 12:00 No comments: