I showed three works at Big deal No 5 curated by international artists Vanya Balog and Cedric Chrisite.
The exhibition took pace during Frieze week in an underground car park in central London - Q Park, Cavendish Square. There were many performances and special events throughout the duration of the exhibition.  It was exciting to be able to show work in such an evocative space with so many other great artists.
I showed a new piece Remember. THE END originally shown at Theatrical Dynamics exhibition earlier this year and also some older work, Classic and You'll be sorry when I'm gone originally made for the exhibition DRIVEN at the Fieldgate Gallery in 2006
Art works were installed in the car lots and along the circular driveway through the space.
see images here
Car park owner Geoffry Leong was one of the main sponsors of the event.  Geoffrey is  very much a fan and supporter of artists led exhibitions.
PRESS 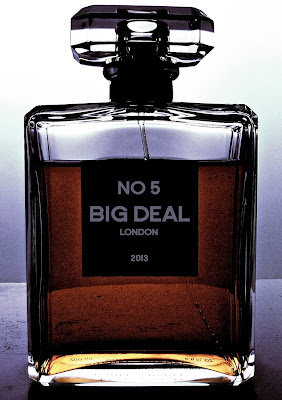 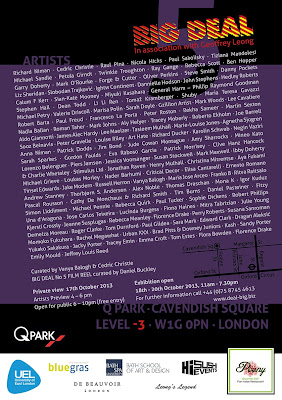 Posted by Sarah Sparkes at 03:56 No comments: 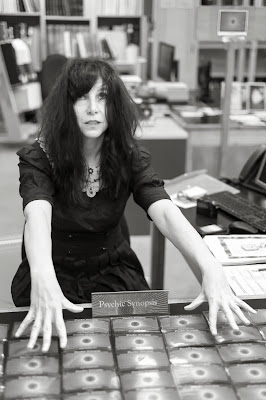 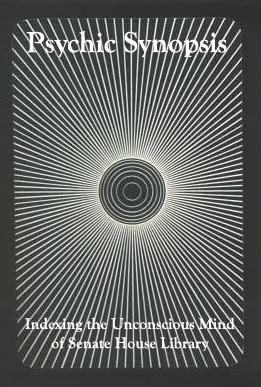 Taking the Victorian subdivision of the Psychology Library as her point of departure and return, Sarah Sparkes has wandered the labyrinth of Senate House library - literally, virtually and conceptually - exploring this vast, towering archive in search of its unconscious mind. Certain books, pamphlets and other archival material, which resonated in response to her quest, have been indexed by the artist on a set of cards. These cards, referencing playing, divination and Zener cards  (used in early psychical research to test telepathic powers) will be laid out on a table in front of the artist. You are invited to choose, take and keep a card; on turning this over you will find a reference number to a book or other item in SHL which, you may make your own physical or psychical journey to find

Over the past year I've been quietly and obsessively making paintings of the same subject.  The series is called 'The Way Home'  and  I'll be showing some of these new paintings at the Deptford X as part of Harry Pye's South London  Salon: http://www.deptfordx.org/programmes/1/events/128

The works will be exhibited at the brand new D.X H.Q on Brookmill Rd (1 minute's walkk from Deptford D.L.R)
DeptfordSE8 4HS

MAP
Deptford X is London’s longest running contemporary visual arts festival and has been experienced by over one million people since inception in 1998.
“A seal on the area’s creative credentials” – Evening Standard “Bigger and more international each year” – Time Out “A vibrant festival of contemporary art” – Guardian Guide, Pick of the Week

12noon to 6pm 28th September - 6th October
The private view for Harry Pye's south London Salon is on Thursday the 3rd of October from 6pm till 9pm.